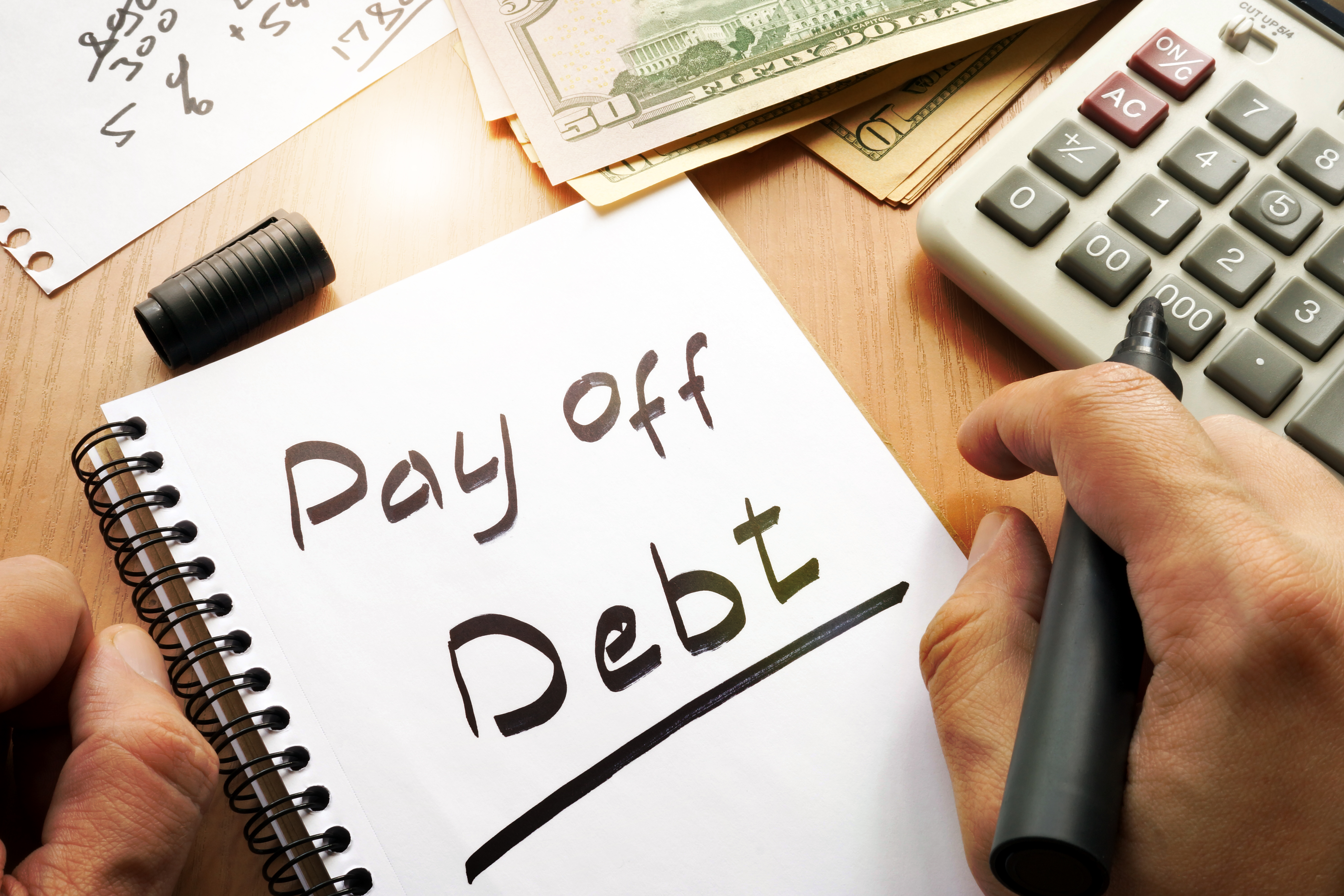 Advice and solutions that suits you. Check you qualify today.

The Money Advice Service is an important service set up by the Government. They provide free debt counseling, debt adjustment and credit information.

What is a Debt Relief Order?

Debt Relief Orders (DROs) are a new form of insolvency measure in the United Kingdom. They were introduced under Chapter 4 of the Tribunals, Courts and Enforcement Act 2007. A DRO is a simplified, quicker and cheaper alternative to bankruptcy in the United Kingdom, suitable for debtors who have few or no assets (less than £1000 and not homeowners) and little disposable income (less than £50 per month). It is possible to apply for a DRO without attending court and the fee is £90. The fee may be paid by instalments prior to applying for the order.

Who can qualify for a Debt Relief Order?

Debt Relief Orders Are Intended To Provide Debt Relief For People In England And Wales If:

A Debt Relief Order is a form of insolvency, like bankruptcy, and will be subject to a public listing through the Insolvency Service website.

Upon receipt of the application and payment of the fee, an Official Receiver may make the order, administratively, without the involvement of the court if it appears that the applicant meets the requirements.

If the Official Receiver becomes aware of information which means the debtor does not qualify for a DRO, the application will be refused. If this information comes to light after the DRO is made, the Official Receiver may revoke the DRO without reference to the Court. The effect of revoking a DRO will be to leave the debtor open to actions by his or her creditors. If a DRO is revoked the debtor cannot apply for another one within six years.

Implications of a debt relief order

During The Year That A Debt Relief Order Is Active, The Applicant Will:

Certain Activities By Debtors Subject To A DRO May Result In An Application To The Court For A Debt Relief Restrictions Order Being Refused. These Include:

Check if you qualify!